Tesla Gigafactory Berlin is arguably the automaker’s most important project of 2021. Earlier this month, Tesla CEO Elon Musk shared dazzling drone footage showing its progress. This is Tesla's fourth Gigafactory after Reno, Buffalo and Shanghai, and it's the company's first in Europe.

Many in Berlin, however, worry about the side effects that might be caused by this newcomer. Rising housing demands, cost of living going up, inflow of people in the city which can barely take in more, and among other undeniable victims – a German car industry and the taxpayers money. Within last seven years, Tesla's market cap has skyrocketed to more than $800 billion - more than three times bigger than that of VW, Daimler and BMW, Germany's three largest automakers, put together. Because Tesla's entire fleet is electric, the company is already ahead of its German competitors. When Gigafactory opens later this year in Gruenheide, a small town outside of Berlin, it will produce batteries, drive trains and eventually assemble 500,000 of Tesla's trademark electric vehicles per year. To make this subject more sensitive, however, earlier this month Germany announced that Tesla is one of the 11 companies that'll receive billions of dollars' worth of government subsidies aimed at increasing battery cell production.

To offset these worries, let’s, however, not forget the benefits for the Berlin-Brandenburg’s economy. Mask’s big ambition is that the Gruenheide site may eventually become the world's largest battery-cell plant, which means that Brandenburg, which lost much of its heavy industry during World War II and after the fall of the Berlin Wall, can emerge as an EV supply hub sustaining thousands of jobs. Amongst other positives, German chemicals giant BASF intends to make cathodes and recycle batteries in nearby Schwarzheide. France's Air Liquide will invest 40 million euros in supplying oxygen and nitrogen to that site. And the US company Microvast aims to build fast-charging modules for vans and SUVs in Ludwigsfelde.

Tesla has now updated its Model Y online configurator in Europe to show a more precise delivery timeline of “mid-2021.” This is exciting for Model Y reservation holders in Europe who have been waiting a long time, but it’s also exciting because the Model Y produced at Gigafactory Berlin is expected to feature several new technologies. These changes are expected to greatly simplify the production of the electric vehicle, reduce cost, and create a more efficient vehicle.

We, personally, cannot wait to see the new “Y” on the streets of Berlin! 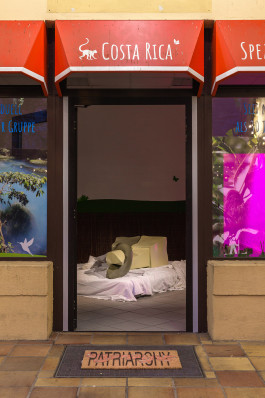 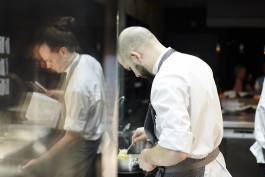 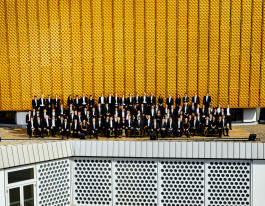